This is the tenth in a series of installments that will highlight one of my favorite brews and which knits to go with it!

This past weekend, while hanging out with my awesome friend Freshy (who’s blog you should totally go read, she’s had some amazing adventures), I had an epiphany of sorts.  An epiphany that circles around this here series and how I should include other types of posts within it.  Today is my first attempt at said epiphan-ic idea.  Instead of focusing on a specific beer by a specific brewer with lots of very specific qualities, I’m going to go more general (sometimes)!  I’m going to attack a style of brew – one of siblings in the family of beers.  Today? It’s the most beginner-friendly beer I know.

Flavors:  Hefeweisens usually have no hop bitterness, plenty of fruit and clove flavors with a tart finish.  “Hefe” means “with wheat” and this accounts for the beer’s typical cloudy look.  If you’ve enjoyed Hefeweisen’s before, you may have noticed that many of the bottles will request that you gently swirl the last inch or so liquid in the bottle before you finish pouring it into a glass (or your mouth) to really kick up the rest of the “cloud” that may have fallen in storage.

Knit Pairings:  The first thing I want to address, is the color of this yarn so perfectly matching the color of the brew.  The yarn is Madeline Tosh Merino Light in the Candlewick color.

Second, wheat beers like the Hefeweisen, are very good beginner beers – they’re not aggressive in flavor or scent.  Unlike the cheap-0 beers, Hefeweisens actually have flavor – complex flavor at that!  Add an orange or lemon slice, and it’s the perfect intro-beer for newbies.  Cascade 200 is a good beginner yarn – it’s not expensive, it comes in a range of colors, can be found at most LYS’s, it doesn’t have any extra fluff or novelty bits and it doesn’t squeak or ruin your wrists on the first row. 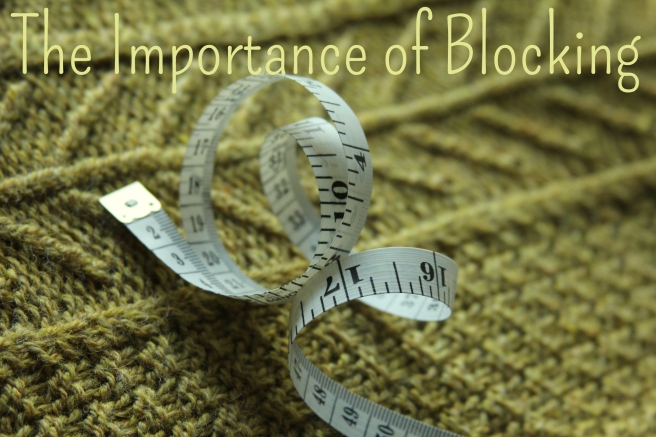 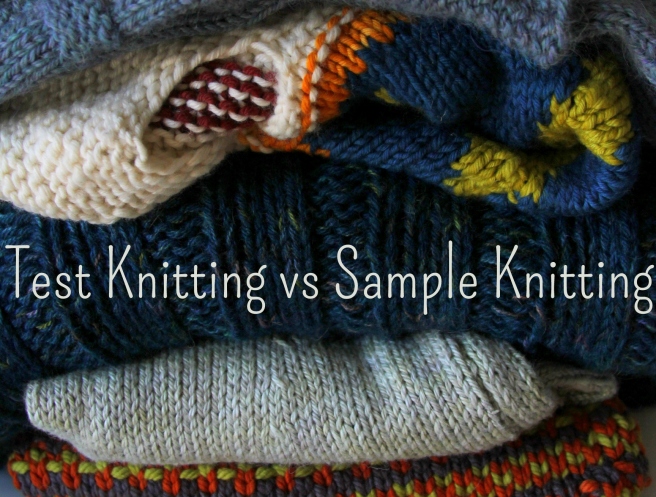